Welcome to the Applied Flow Technology Blog where you will find the latest news and training on how to use AFT Fathom, AFT Arrow, AFT Impulse, AFT xStream and other AFT software products.
Categories
Tags
Authors
Font size: + –
Print
2 minutes reading time (320 words)

For a technology organization like HI, 100 years is quite a feat and was rightly celebrated at the annual meeting this year. Many of you are familiar with HI through the standards HI creates. These standards show up in AFT Fathom in several places:

Jeff and I enjoyed the sessions as well as meeting numerous users of our software who we had never met before. This included users at a large international water/wastewater design firm, a nuclear power plant in the western USA, and a traditional fossil power utility in the northeastern USA.

Two weeks before the HI centennial conference I was in Israel where I taught a training class to an AFT customer. While there I took some time to visit some of the historical/cultural sites. One day I visited the Israel Museum in Jerusalem which is one of the top archaeological museum in the world. The exhibits show human history going back many thousands of years. One of the exhibits was of Roman piping made of limestone which was from some 2000 years ago. Below are some photos I took.

The Roman piping I saw fascinated me and made me want to do further research on how Roman engineers accomplished what they did with the limited resources compared to the modern world. The Romans controlled and developed the known world for centuries. The Hydraulic Institute has only been around for one century. But HI standards similarly influence the entire known world. For maybe another 2000 years?

Roman piping from 2000 years ago made of limestone (Israel Museum, Jerusalem) 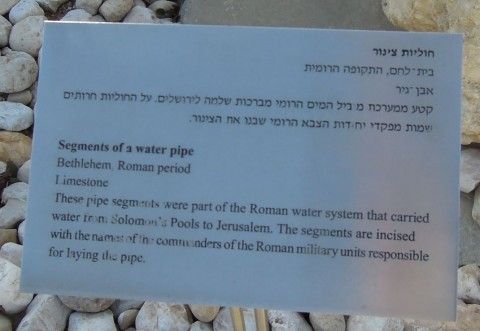 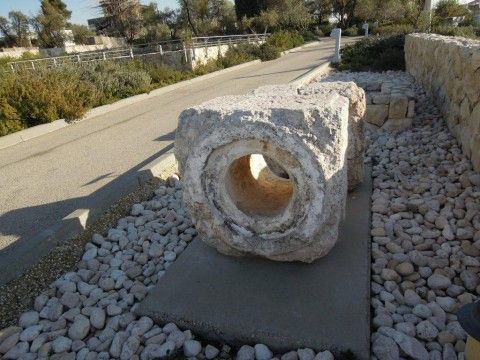 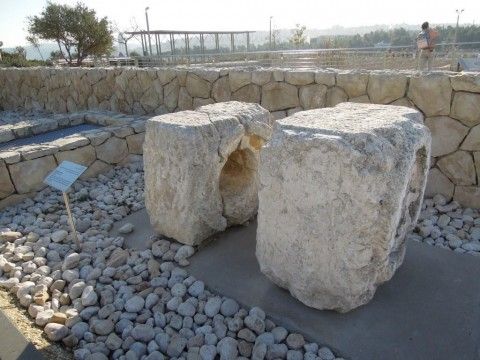 Why Does Pipe Flow Hydraulics Need an Institute?