"Modelling the system in AFT Fathom and Impulse saved a substantial amount of design time due to the built-in features of AFT Fathom and Impulse. Due to the complexity of the model, performing the analysis using hand calculations was not feasible. Using AFT Impulse, the analysis could be done quickly, which was important since the project had to be completed within a very short duration."

“I have used Fathom a fair bit and it has been a night and day difference over the software we used previously. I wish we had switched to AFT products years ago.”

"I have been using Fathom since it was first released and haven't found another package equal to it. It has been great! The reason for this change (in point of contact) is that I am finally retiring after 43 years in the EPC business. As I said, I started using it in its original release way back when and have used it through all employers since then. Love it!”

"Thanks a lot for your help. I was in a bind and wanted the answer quickly. You have been always prompt and very helpful. I really appreciate your support team (911 team)."

"I found your program simple and user friendly and most importantly overwhelmingly robust. There is almost too much information available. The model has 486 pipe sections and 485 junctions of various kinds, not including fittings and valves all of which are included in pipe loss data. I'd say it took three days from receipt of the program CD to input the model; about 1/2 day to correct errors and omissions; and 1/2 day to verify modeling results with manufacturer data. A very impressive job you've done with Fathom! Thanks so very much!!"

"Needless to say your customer service is outstanding and very much appreciated."

"The new copy of Impulse arrived today. Thanks for your consistently great service!"

"Fathom is really helping us to identify pumping problems much faster and more accurately. We have had several installed pumps that had very short life cycles. The Fathom model identified that the recycle line allowed the pump to continually operate at runout conditions. Bearings and seals just don't like that much vibration. Just thought you would like to know."

"We purchased AFT Fathom on a Monday, and we had a job deadline on Friday. With Fathom, we were able to install, learn, and model a multiple building cooling water system and get the report out on time. With Fathom, we are now able to model and analyze hydraulic systems in hours, instead of days. Changes to system parameters are simple, so that modifications can be optimized for each system. Effects of loosing a pump, isolating a system component, etc., can readily and easily be verified. The graphical interface allows the users to instantly verify system configurations-no more reading lengthy pipe specification sheets and node references-it's all shown graphically. We plan to make more and more use of this valuable tool. Thanks."

"Because of Fathom's easy-to-use environment, Koch has saved thousands of dollars in time, by the ease at which engineers can pick up and begin using the software right away. We used to use spreadsheets, not any more."

"Washington State Ferries has used Fathom as our principle piping analysis tool since the release of version 1.0. We have used Fathom to model and analyze fire and sprinkling systems and many piping systems for our ferries. Fathom is a great program! It has an intuitive user interface and models are easy to construct."

"Our previous pipe network flow software required extremely time consuming input, which was difficult to check as no diagram was maintained by the software. AFT Fathom solved this problem. The engineering time savings on the first project easily paid for the Fathom software, and help from AFT  was rapid and always accurate."

"[AFT Fathom] took one day from the box to running test models. We had a project that was going to take three months to do. With Fathom we were able to complete the project in three weeks. We were able to save the client time and money. This in turn commanded more projects."

"Before purchasing AFT Fathom I researched two other fluid dynamic software packages. . . . My main concern was time, since the due date for my specific project was approaching completion. In addition, the cost differential of AFT Fathom compared to the other two was on average one sixth the cost. The representatives for the other two products told me the learning curve was from two to four weeks. I decided to purchase AFT Fathom because AFT informed me I could be up and running in a couple days. In actuality, I was able to model my first system within the first day of manipulating the software package. I was surprised how easy it was to build a system and change specific parameters to achieve the desired result. In conclusion I am extremely happy with the purchase."

"AFT Fathom's GUI. . . makes it simple to change your system configuration--just click and drag. I design systems for a dredging company (dredge system design used to be `seat of the pants'). I used Fathom to design a make-up water system for unloading barges full of sand. I modeled our proposed make-up system and determined modifications to our nozzles would be required. As we progressed further. . . we needed a source of cooling water to our gear box heat exchanger. We tapped off our make-up water system (with a click & drag!) and made further modifications. Inadequate make-up water would reduce our output costing $400-1600 per hour (estimated) so Fathom paid for itself in just one project many times over."

"Industrial TurnAround (ITAC) has been using Fathom with excellent results. Fathom not only allowed us to speed the process of pipe and line sizing, but has allowed us to try various what-if's that were very time consuming in the past. We have employed Fathom to size various industrial ductwork systems, fire line networks, chemical processing facilities, emissions treatment systems, and triple-loop chilled water systems. ITAC chose Fathom because of the simple. . . interface, and because the Windows-based environment permits us to produce client-ready graphics to demonstrate results. Fathom has allowed ITAC to perform more analyses. . . and therefore increase project load without having to increase staffing."

"I was able to implement my cooling loop quickly, never having used this product before. The manual is easy to understand. [AFT Fathom] handles parallel legs and I did parametric studies that would have been prohibitive otherwise."

"[AFT Fathom] allows me to rapidly model flow systems using point and click on system components and then do parametric analysis. This is particularly crucial when we are looking at system failures and are trying to lay out an accident analysis approach."

"I like the simple interface--it reduced the time [required] to input data. AFT Fathom eliminated the need to make simplifying assumptions necessary for hand calculations (our system has three loops, and traditionally zero flows were assumed in certain sections to reduce the number of simultaneous equations to be solved). I also like the flexibility to change parameters and get results. The Visual Results make a big impact in understanding the system."

"Applied Flow Technology's AFT Fathom program has enabled ARCO to easily model the piping network in our North Slope processing facilities. As a result, we were able to quantify the flow capacity of the system, as well as to identify and pose remedies for debottlenecking the system. The pivotal element in the effort was the 'drag and drop' feature of the Fathom graphical interface. Undoubtedly, this option greatly simplified the analysis effort. Complimenting the capabilities of their [software] were AFT's technical support staff, whose expertise provided invaluable assistance and insight into resolving a unique fluid mechanical problem encountered in the work." 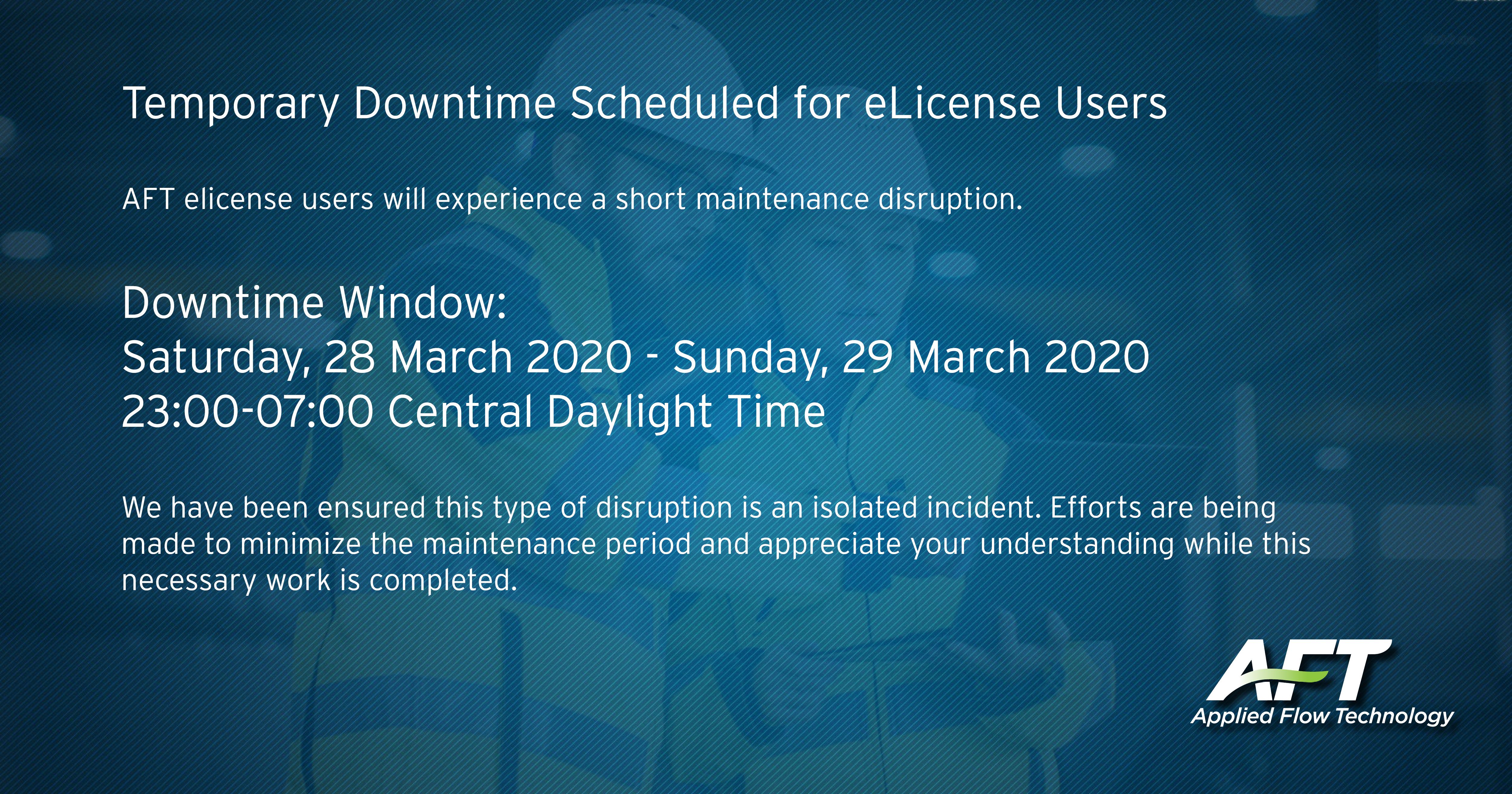