When building a model using AFT Impulse there is always a trade-off between detail and efficiency. Late last week, two very powerful features were highlighted that allow users to maintain a high degree of detail while being more efficient. But what happens when a system is under specified and these features are improperly implemented?

In December of 2013 in Southern Utah, a 72” water main buckled when an air valve was thought to be frozen into a fixed position due to low temperatures. Over 100 feet of piping had to be replaced as seen in this article. The picture below, courtesy Utah’s KSL TV, shows the direct impact piping failures can have. 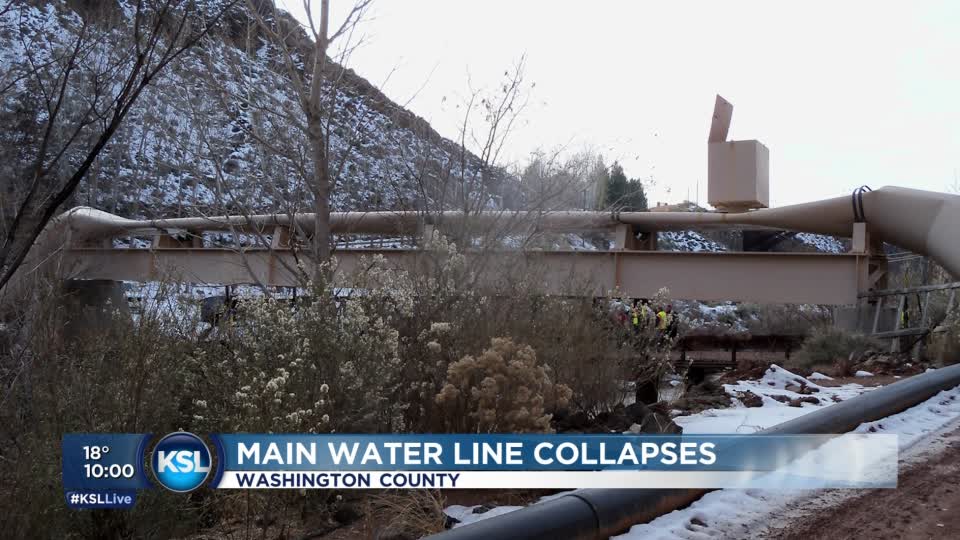 In this example, a model was built to simulate a low pressure event across a 72” pipeline with a similar geometry of the failed main shown above. See the schematic below in Figure 1 for necessary inputs. All design information is ESTIMATED and may not match the actual values of the system.

Like the example shown last week, this example will be comparing two simple pipe networks, one that is completely specified, Group 1, and one that is under defined. The under defined system shown below is almost identical to Group 1 save for the inclusion of intermediate pipe elevations. This omission is to simulate forgetting a seemingly minor detail and the possible consequences. For more information on simplifying models, see last week’s article! 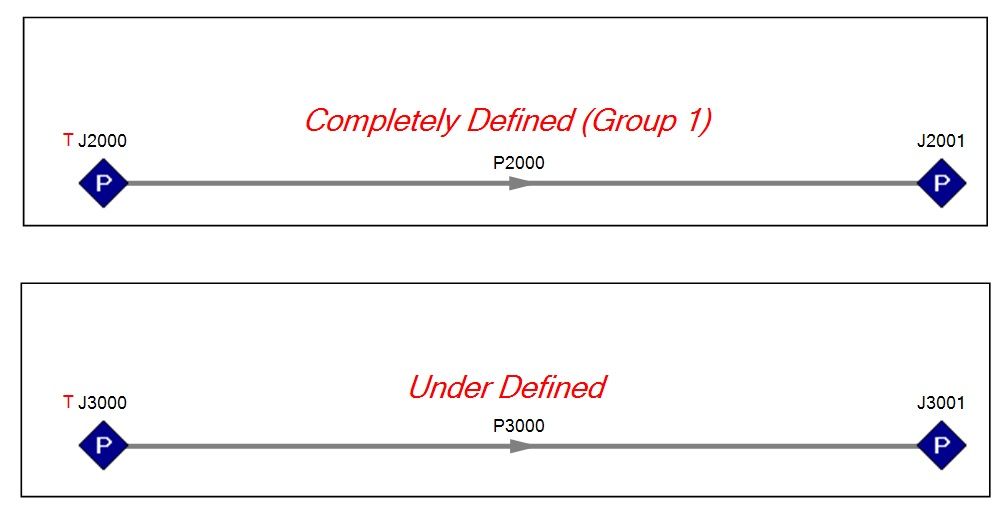 After running a five second pressure supply drop, it is clear to see what information may be missed as shown in Figure 3. The pressure changes at the high elevations are not captured in the under defined system. This presents problematic results for two reasons.

First, the pressure in the pipe falls below the critical buckling pressure of the steel pipe for over 100 feet. This is very similar to what may have occurred in the water main last December that caused the collapse. The critical collapse pressure, Pcr, was calculated using approximate properties of a 72” nominal steel pipe. Calculated to be around 9.5 psia, the minimum pressure to avoid buckling would have to be approximately 5 psia with an external pressure of 1 atm.  Again, these values are only approximate. 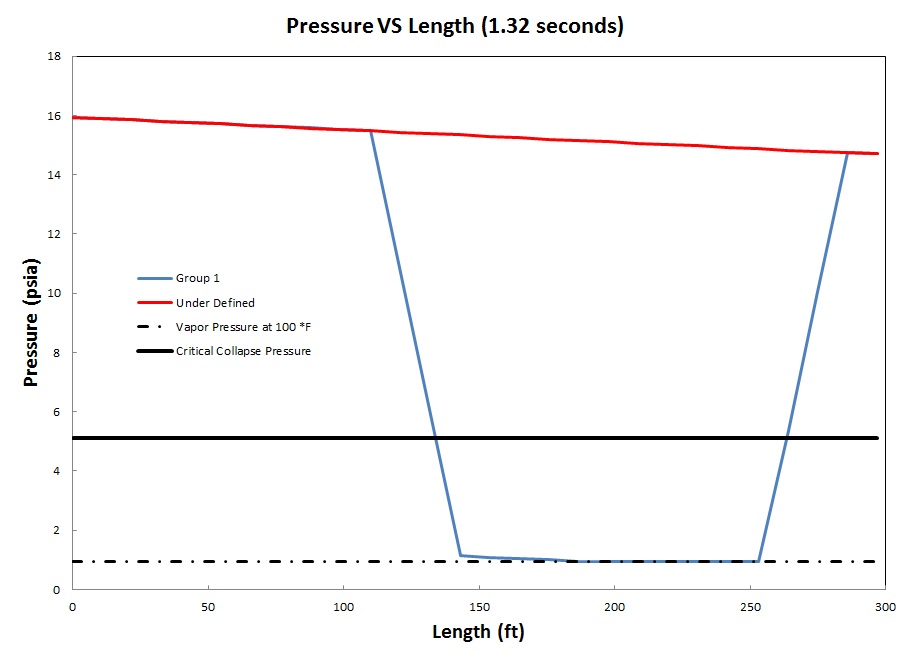 Second, the completely specified system falls to vapor pressure close to one second after the event begins. Cavitation presents several problematic situations for most systems and is important to be aware of. Not only is cavitation the lowest pressure fluid event possible for liquid systems, it is also often very destructive to major components such as pumps or valves. Watch the video in Figure 4 below to see how the vapor volume increases along the highest segment in the pipeline. This shows that cavitation is already occurring and sustaining through to the end of the simulation and is not seen in the under defined system.

Although this is only a simple example, it clearly illustrates the importance of detail. Omission of the intermediate elevations was enough to generate erroneous results that overlooked a potentially catastrophic event. Be wary of leaving out important inputs in your model when building, what may have been just a minor detail could become a crushing mistake!

Is the Pipe Half Full or Half Empty?