Welcome to the Applied Flow Technology Blog where you will find the latest news and training on how to use AFT Fathom, AFT Arrow, AFT Impulse, AFT xStream and other AFT software products.
Categories
Tags
Authors
Font size: + –
Print
2 minutes reading time (481 words)

Now For Something Completely Different: The New Graph Guide in AFT Impulse 6

AFT Impulse will be celebrating it's 20th anniversary later this year in November. I was the original software developer of AFT Impulse back in 1996 and was still actively writing code up through AFT Impulse 4. So AFT Impulse is near and dear to my heart. Within the next few days we will be releasing AFT Impulse 6 and it will have some new and extremely powerful graphing features (more on that below).

As we started to test the new graphing features we were concerned that users would struggle to access these features. So we came up with an idea that turned into the Graph Guide.

What is the Graph Guide, you ask? Well, in simple terms the Graph Guide is an interactive, hierarchical guide built into the Graph Results window which assists the user in creating, formatting and retaining simple and complicated graphs. When the user chooses what he/she wants to do, numbered "direction bubbles" appear on the screen to guide the user in accomplishing the task.

Below are some different images which give an idea of how the Graph Guide works. 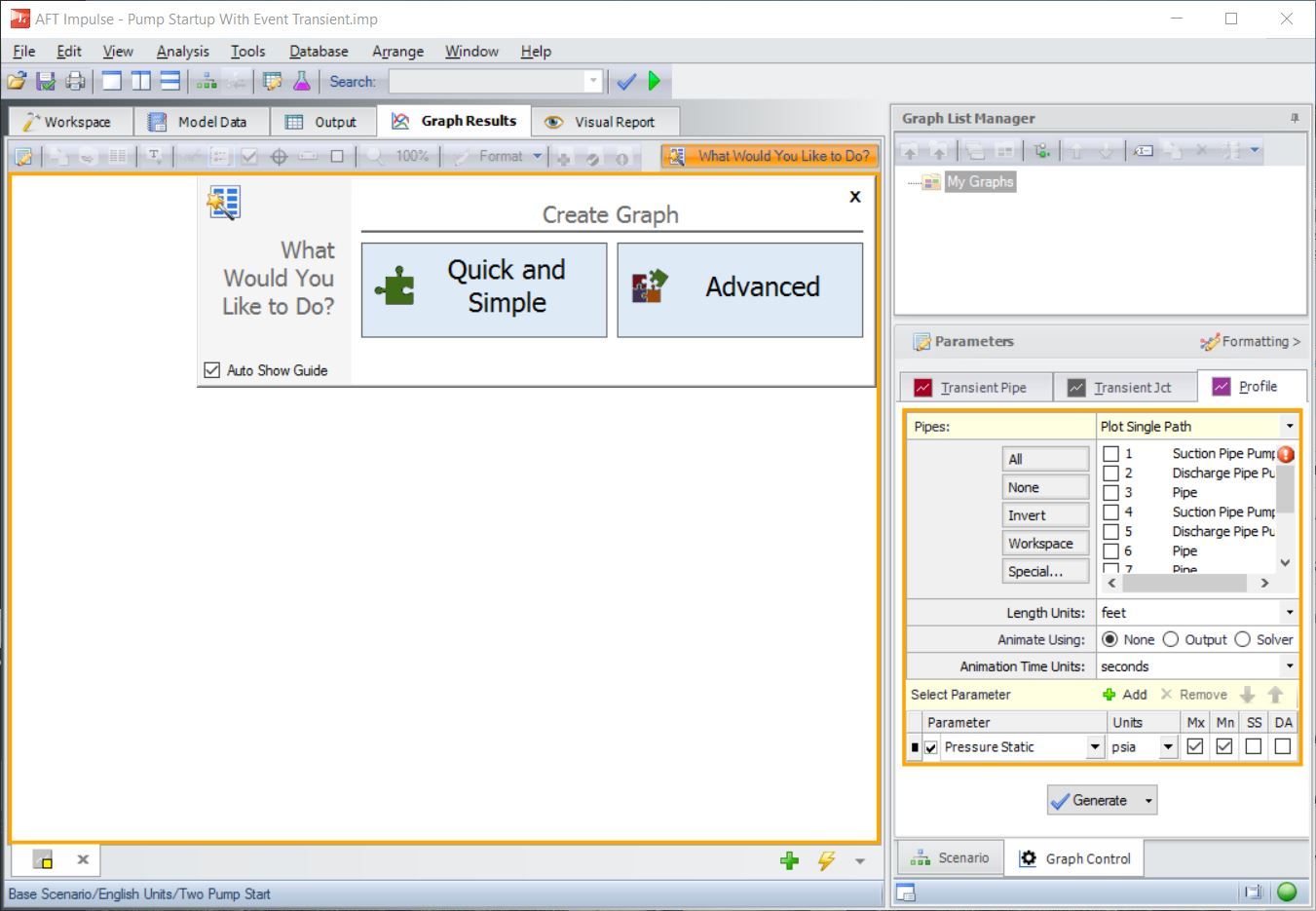 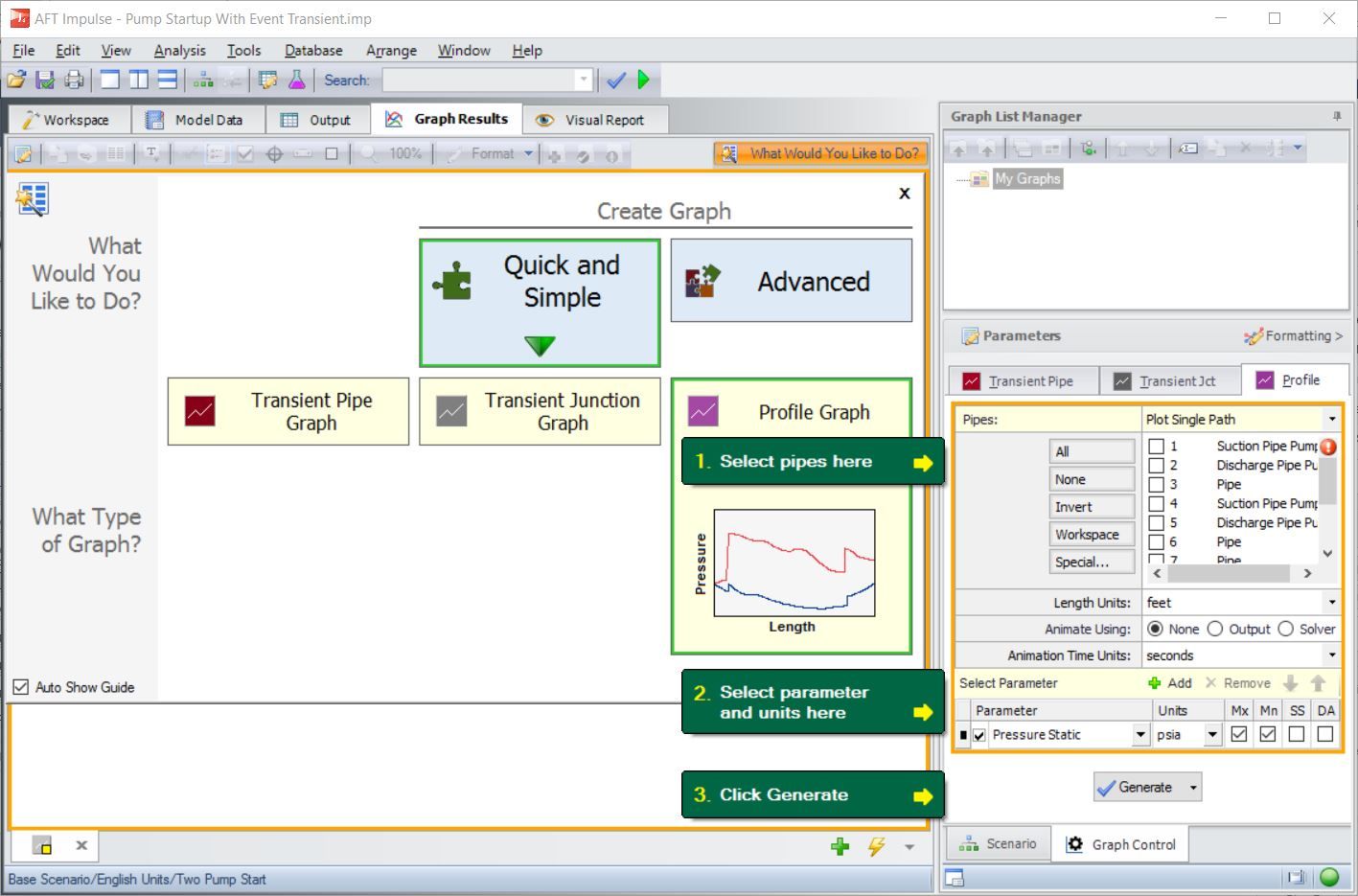 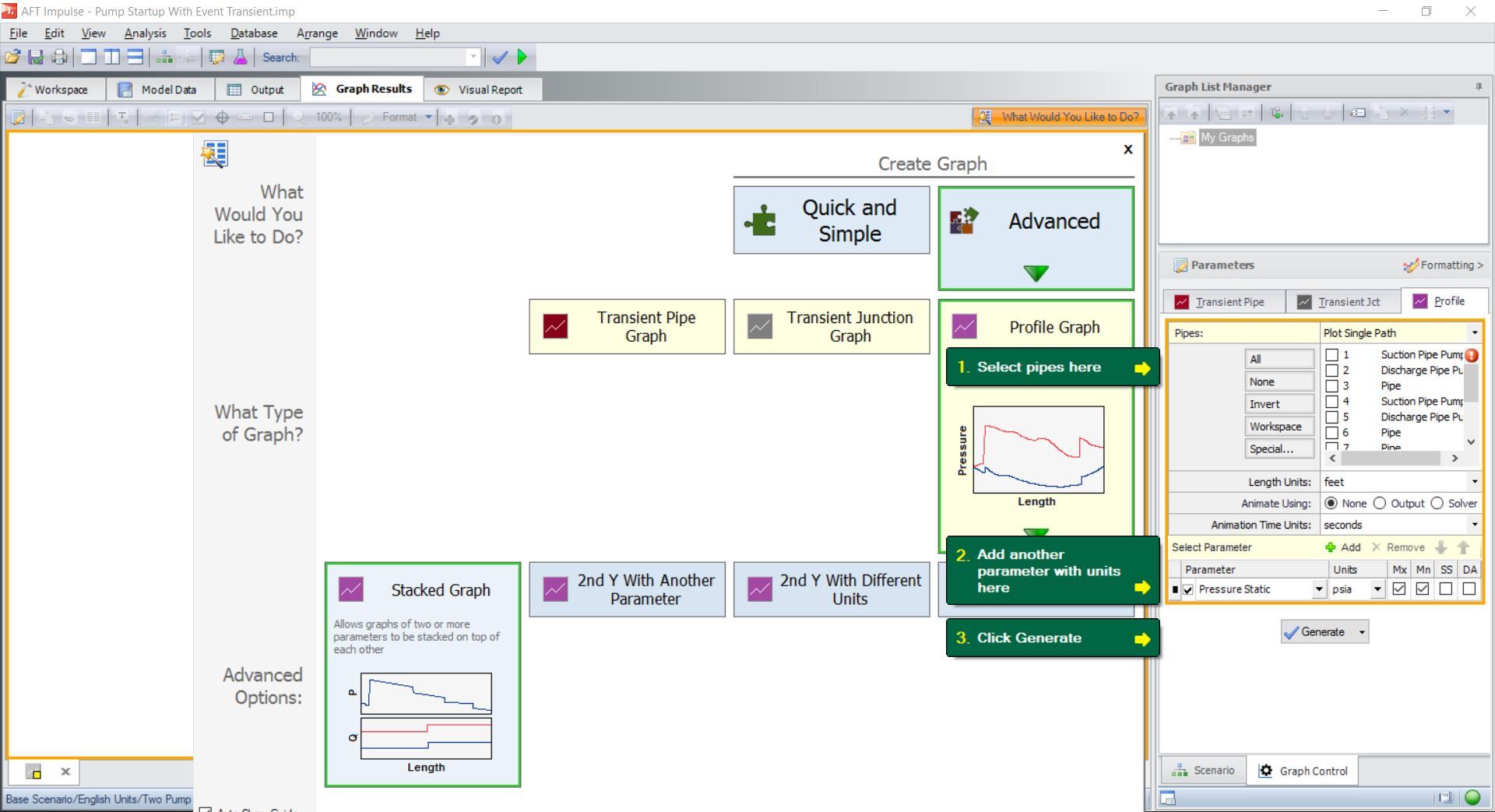 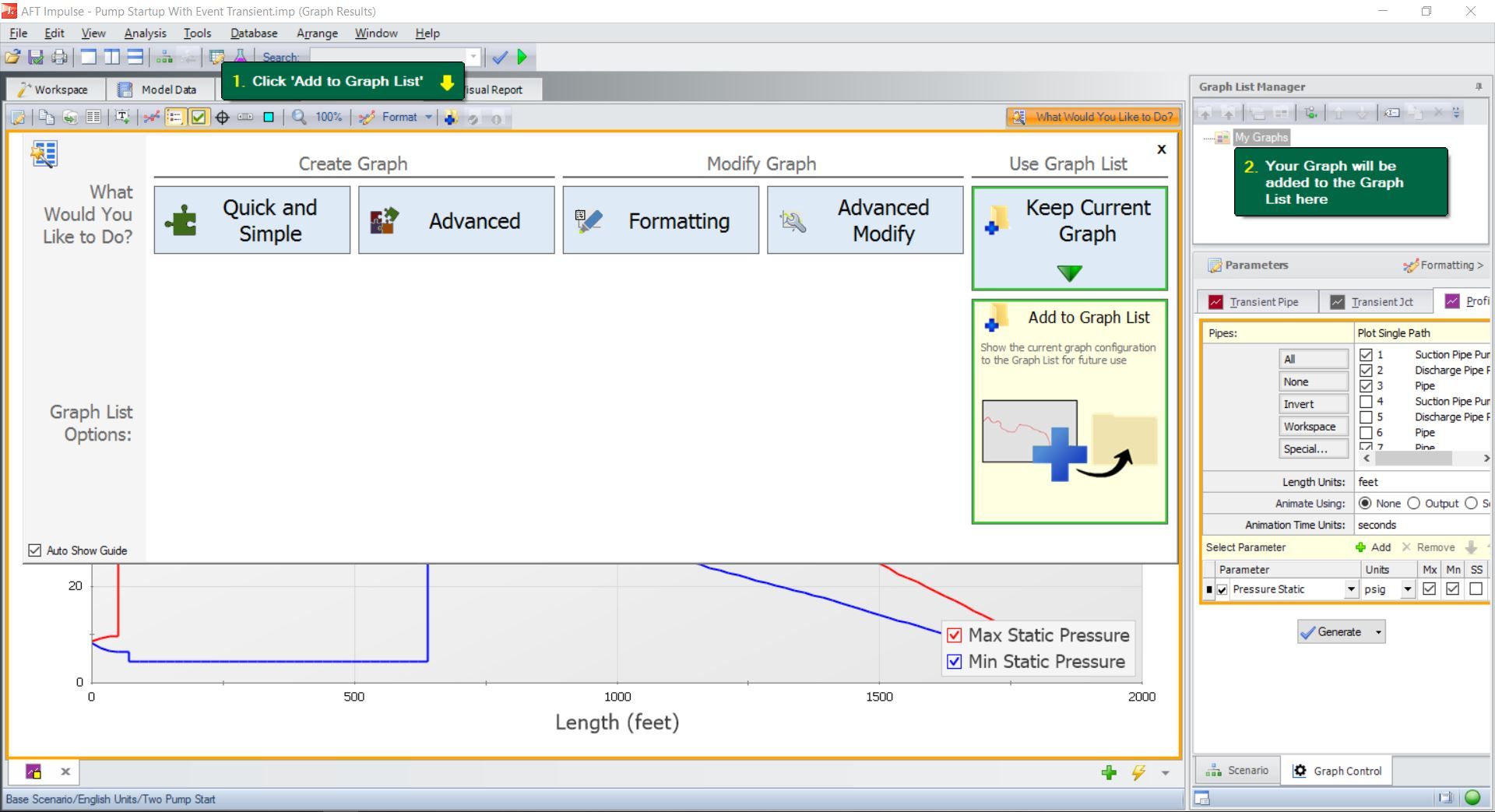 We designed the Graph Guide to help the user accomplish at least 90% of what he/she would ever want to do in Graph Results. Once the Graph Guide is released in AFT Impulse 6, look for it soon in AFT Fathom 9 and AFT Arrow 6.

Here is a list of new graphing features in AFT Impulse 6:

The following shows several screen captures where you can see these features.

Graphs can be stacked 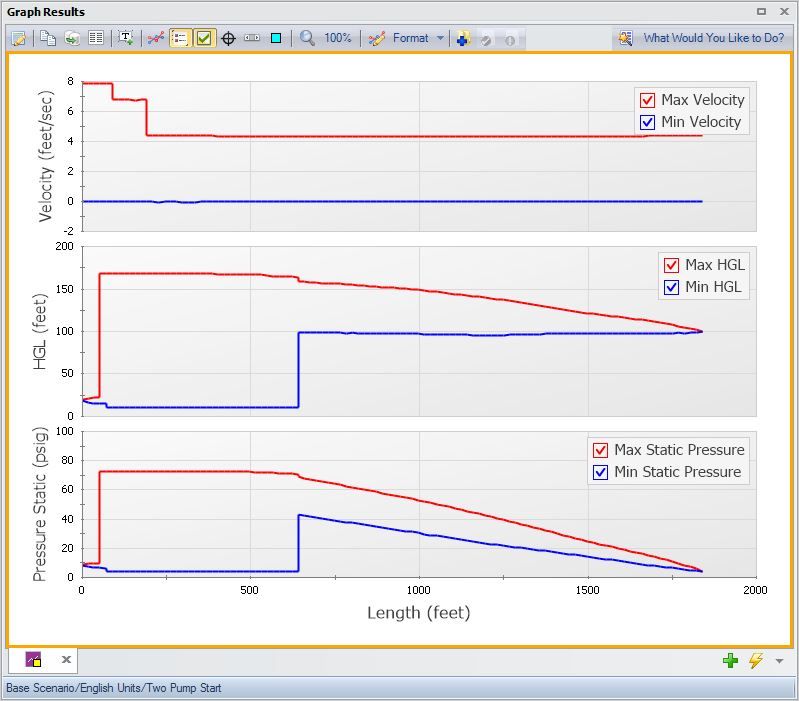 Graphs can have a double Y-axis 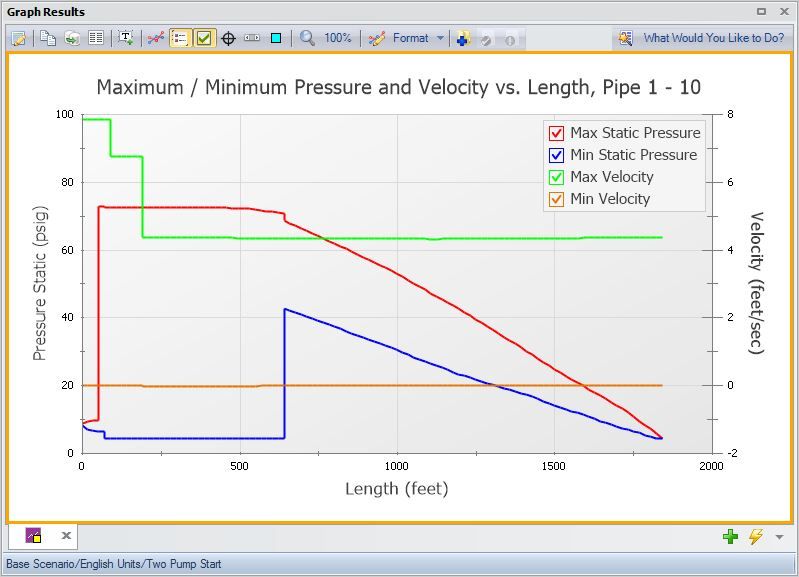 Graphs can be organized on tabs 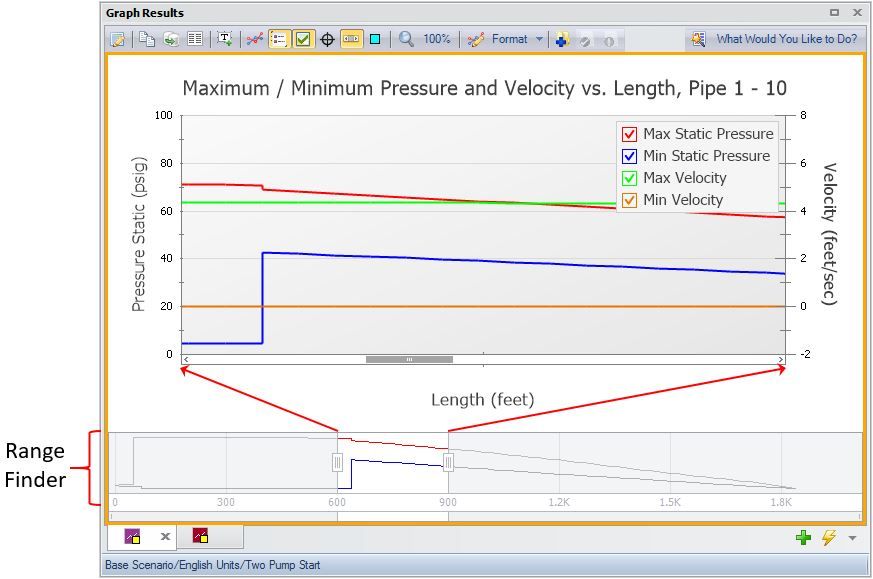 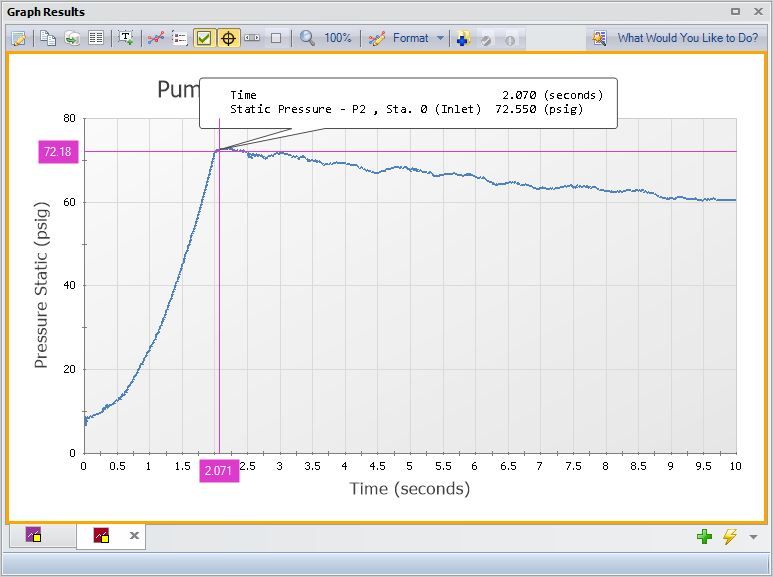 All of this will be available in the next few weeks in AFT Impulse 6, AFT Fathom 9 and AFT Arrow 6 - to give you more capability than ever before. Enjoy!

Hi Trey... this is really an awesome addition to AFT Impulse... I liked "Graph Range Finder lets users focus in a certain portions of the graph" this option.

Cancel Reply
Hi Trey... this is really an awesome addition to AFT Impulse... I liked "Graph Range Finder lets users focus in a certain portions of the graph" this option.
Cancel Update Comment