Welcome to the Applied Flow Technology Blog where you will find the latest news and training on how to use AFT Fathom, AFT Arrow, AFT Impulse, AFT xStream and other AFT software products.
Categories
Tags
Authors
Font size: + –
Print
6 minutes reading time (1208 words)

Tips and Tricks
Cort Hanson
4234 Hits
0 Comments
In any complex piping system, one of the most serious scenarios considered during a safety or HAZOP study is over-pressurization. If the pressure in the system reaches a high enough pressure, rupture can occur, leading to expensive repairs, significant system downtime, and even loss of life. In most cases, proper use of relief valves can mitigate or avoid pressure-induced rupture. Fortunately, AFT software can be used to easily and accurately model relief valves in a variety of scenarios, assisting engineers in designing safe and reliable systems. 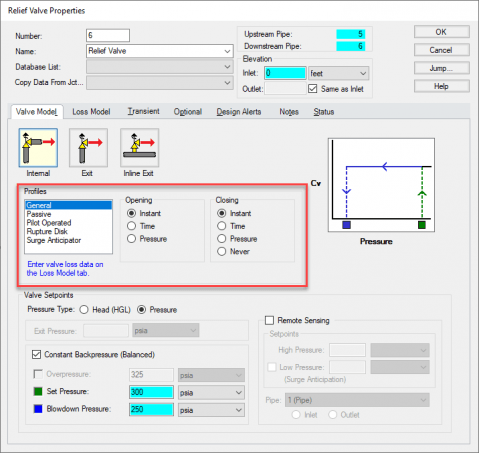 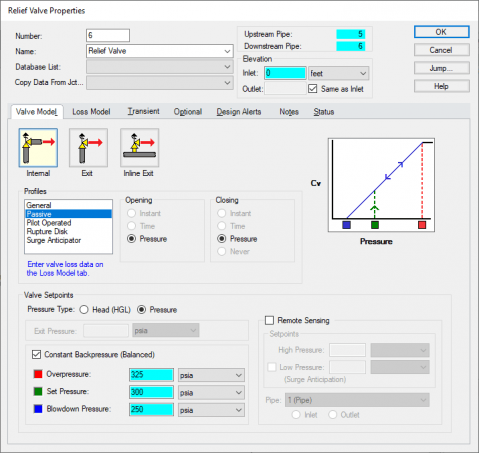 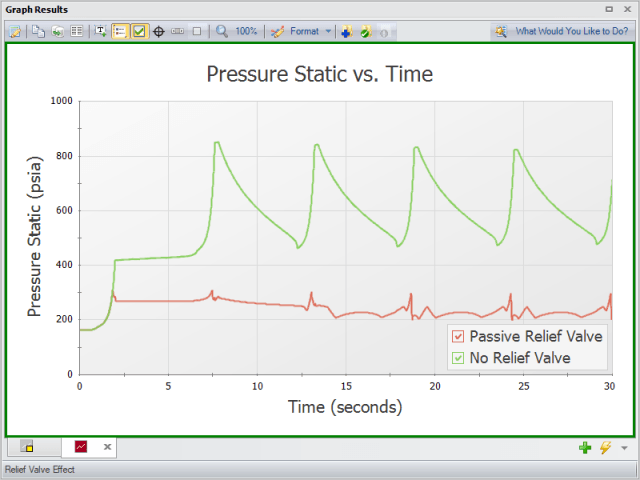 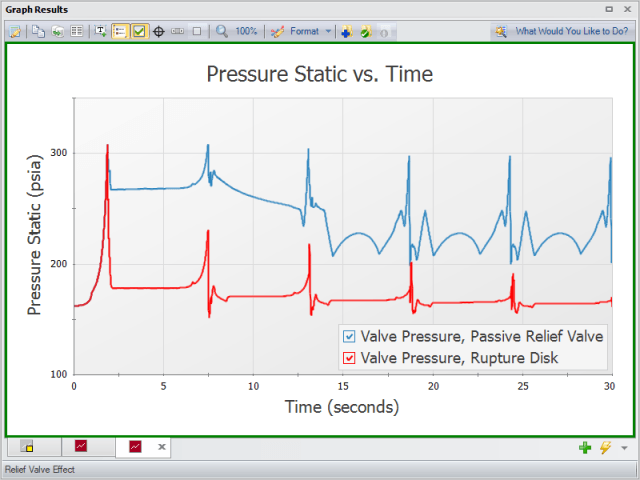