The flowrate of water used in the sound suppression process is enormous. Which is why they are often called "deluge systems".

Below, photo I took in 2013 of Space Shuttle Launch Complex 39 with Deluge System Tower at right 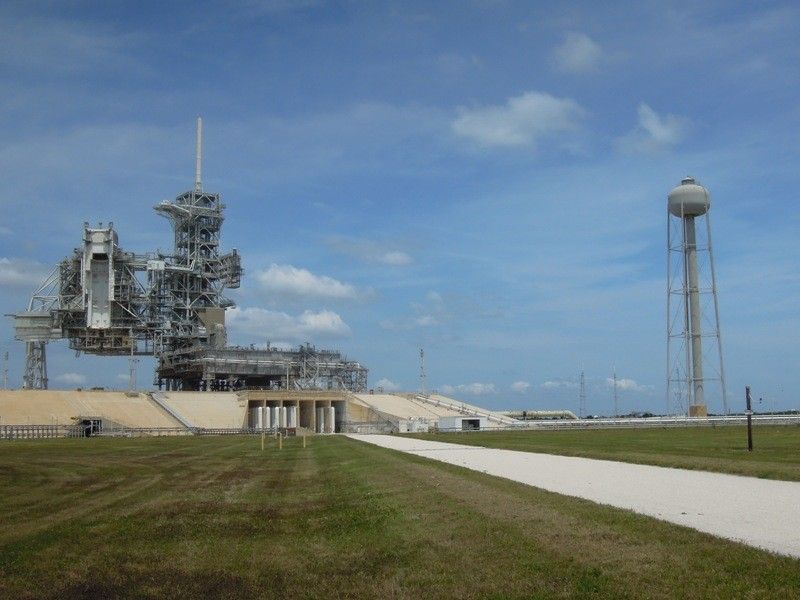 Below, photo I took in 2013 of pipes that delivered water to the Space Shuttle launch pad 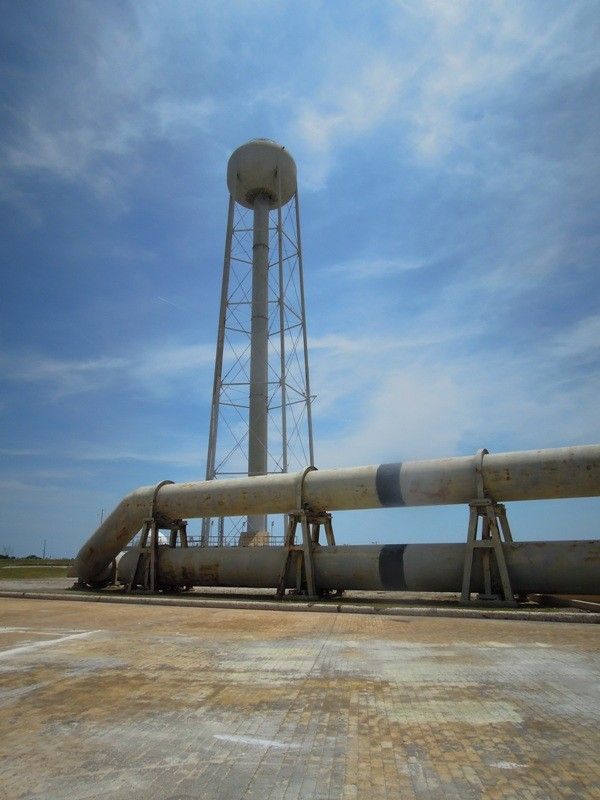 Below, photo of me in 2013 in front of pipes that delivered water to the Space Shuttle launch pad - I could not find out the diameter but these look like 36-48 inch (1 - 1.2 m) diameter in size 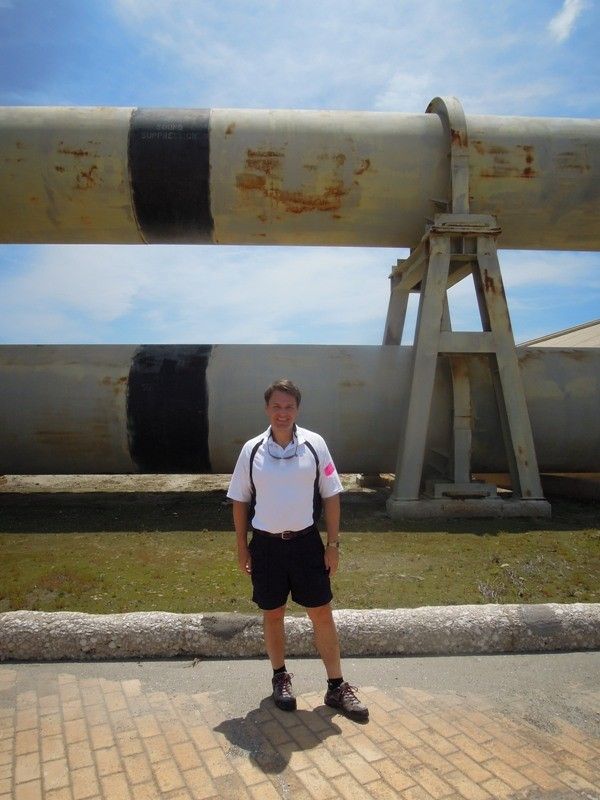 AFT Impulse is used to predict the amount of flow and how the flow distributes spacially and over time.

NASA is currently working on a new deluge system configuration for the Space Shuttle follow-up system the Space Launch System (SLS) at Complex 39b. AFT Impulse is being used on that also. See this link for more info: https://www.nasa.gov/exploration/systems/sls/sls-acoustic-testing-2014.html

Here is a video of the reconfigured deluge system for SpaceX at Complex 39a (one of the old Space Shuttle launch pads).