Welcome to the Applied Flow Technology Blog where you will find the latest news and training on how to use AFT Fathom, AFT Arrow, AFT Impulse, AFT xStream and other AFT software products.
Categories
Tags
Authors
Font size: + –
Print
2 minutes reading time (405 words)

Engineering Beyond Our Own Island

I recently had the opportunity to travel to one of the most remote inhabited islands in the world – Easter Island or Rapa Nui in the native tongue. The nearest inhabited island (of only 50 residents) is 1,289 miles (2,075 km) away. Santiago, Chile, is 2,337 miles (3,761 km) away – slightly less than the distance between New York City and Los Angeles. 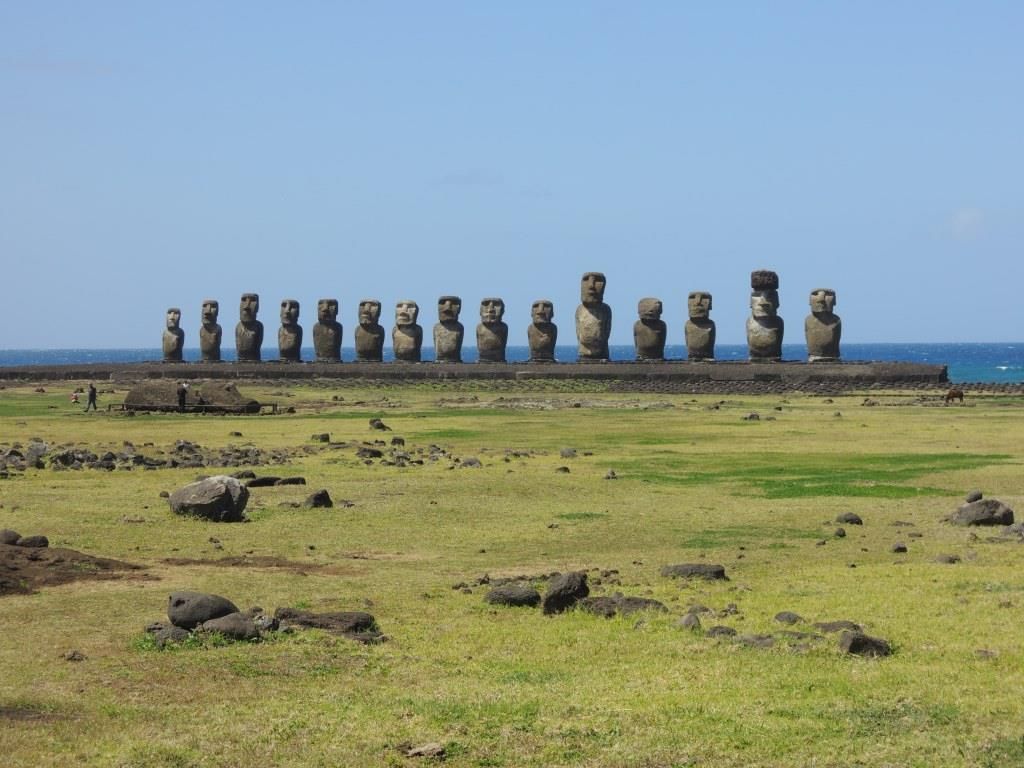 The history of the people who have inhabited the island for more than a thousand years is interesting, and serves as a reminder to us on several levels. The island is famous for the large statues called moai. These were made over hundreds of years when the island was generally at peace. However, due to poor management, their eco system was damaged by extreme deforestation. Without adequate wood, homes, fishing boats, cooking fuel and food became scarce. Many animals, birds and plants became extinct. Civil war broke out, the moai construction stopped, and the people segregated into tribes. During these wars, tribes would attack and topple the moai of rival tribes – many moai remain broken and on the ground today. In an effort to halt the disastrous war, the Bird Man competition was initiated about 1760 to "elect" a chief of the island until the next year's competition.

Being so isolated, the people of Rapa Nui did not believe there were any other humans on the earth other than themselves. This led to some of the difficulties, war and despair they experienced. Because we have a bigger picture of the world, we can see the error in their perception.

This serves as a reminder to us that we also need to look for the bigger picture in what we do. What we design, build, maintain and operate as engineers affects people and the environment in ways which we may be unaware. We need to think beyond just our own "island", even if we don't see other life out there. We also have a responsibility to establish policies that will, unlike the people on Easter Island, balance the needs of the people with the sustainability of the environment.

This was a very eye-opening trip. I am grateful for the luxuries we enjoy in our day, and I think how history can help us in our future. As I gaze up to the stars, I wonder what we would find if we set sail from our remote earth island. I may never know. 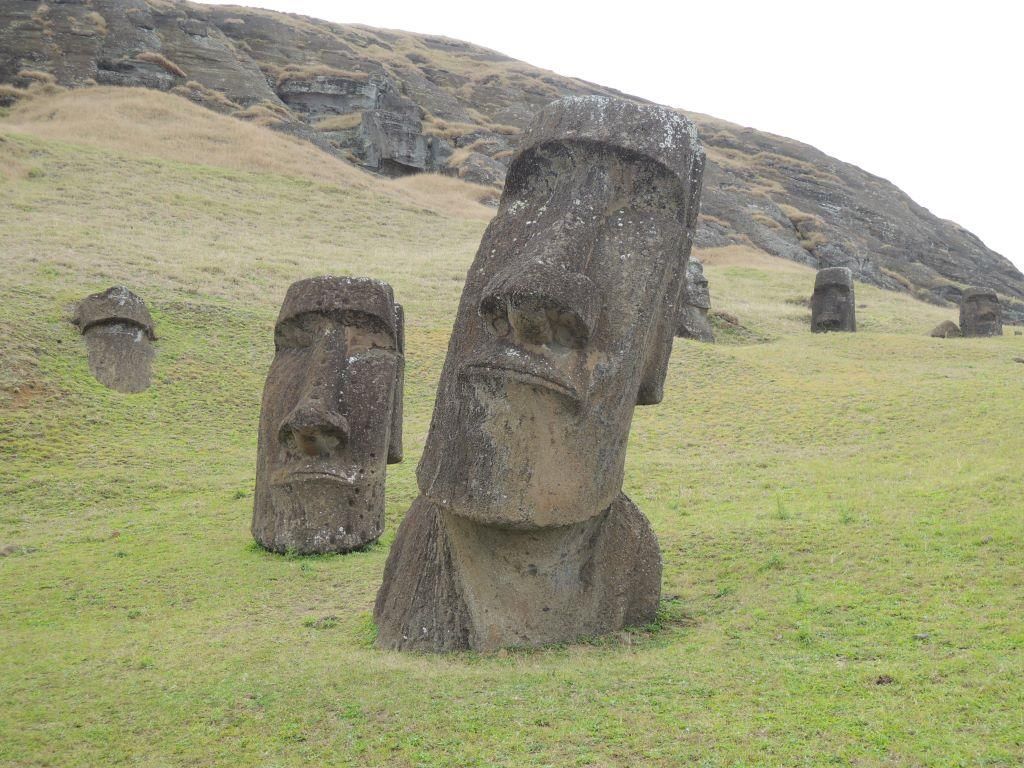 As AFT’s Vice President of Technology, Jeff Olsen leads the development team to continue development of all AFT’s software products and to initiate development of new products . He can also be found teaching training seminars at various customer locations, having taught more than 100 in his time with the company. Prior to joining AFT, Jeff worked as an engineer at ESSCOR and General Dynamics. He holds both a Bachelor of Science and Master of Science in mechanical engineering from Brigham Young University.