Engineering Technology East and West: Riding on a Bullet (Train) in China

I am very fortunate. Since founding AFT 25 years ago, I have been able to travel the world and visit 30 countries. Along the way, I have made many international friends and have met many engineers in both the East and West.

Two days ago, I finished a two-day Workshop on AFT software in Xi'an. Tomorrow I will be teaching another workshop in Beijing. On Thursday I will be in Seoul, South Korea teaching yet another. This is my 4th trip to China and will be my 2nd to South Korea.

Some 60-65 years ago the USA built out an Interstate Highway system which connected the country by automobile like never before. In the last few years, China has built out a high-speed train system which crisscrosses the country similar to the USA's Interstate system. With the American Interstate system in place, and a more mature economy, building bullet trains in the USA seems fraught with obstacles. The high-speed train proposed to connect Southern to Northern California seems like a no-brainer to me (as someone who was born in California), but the cost estimates and hurdles may result in it never getting built. A similar train to Las Vegas also seems like a no-brainer to me, and that gets discussed every now and then. When I read articles about these trains, I recall Chinese companies being involved in building them (as American engineers have virtually no experience in this!). I guess Americans will have to be satisfied with our Transcontinental Railroad we built in the 19th century (with great help from Chinese construction workers by the way!).

China is unique in so many ways. While my 4th time in China, this was my first visit to Xi'an – a place which is important to Chinese and World history. Xi'an was the eastern terminus of the "Silk Road". Before catching the train, we visited the trading area used centuries ago to trade eastern and western goods. 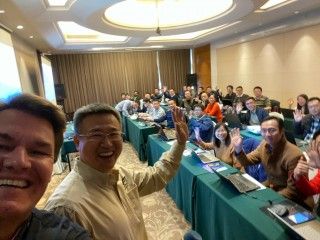 A selfie with Richard Wang (President of Aecsoft, AFT’s Channel Partner in China) and some Chinese engineers in the Xi’an Workshop this week 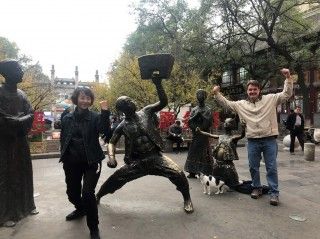 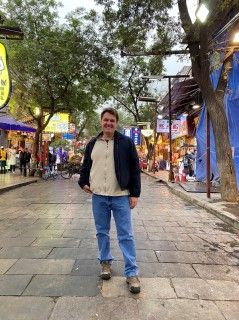 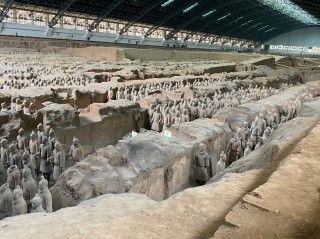 Xi’an Terracotta Warriors were buried for 2000 years underneath fields. They were discovered about 40 years ago.

Xi'an was the center of the Qin dynasty 2000+ years ago, where the first emperor Qin pulled the patchwork people group together into one empire. To protect his new empire, he decided to build a wall. A long wall, which came to be known as the Great Wall of China (a place I have been fortunate to visit on previous trips).

To protect himself, he decided to build an army. This was a special army built to protect him in the afterlife. The jury is out on how well they performed in the afterlife, but in this world his army survived, more or less, for 2000 years – buried underneath fields. Discovered about 40 years ago, the Terracotta Army of soldiers, cavalry, bowmen, commanders, horses and weapons gives an unprecedented insight into Chinese history – the people, size and facial features (pretty much the same as today) as well as horses (their horses were big!).

I got to visit the Terracotta Army yesterday. Wow! Some of the metallurgy developed in ancient China was not "discovered" by the West for another 20 centuries! Today the city of Xi'an has twice as many people (10 million) than my entire home state of Colorado. 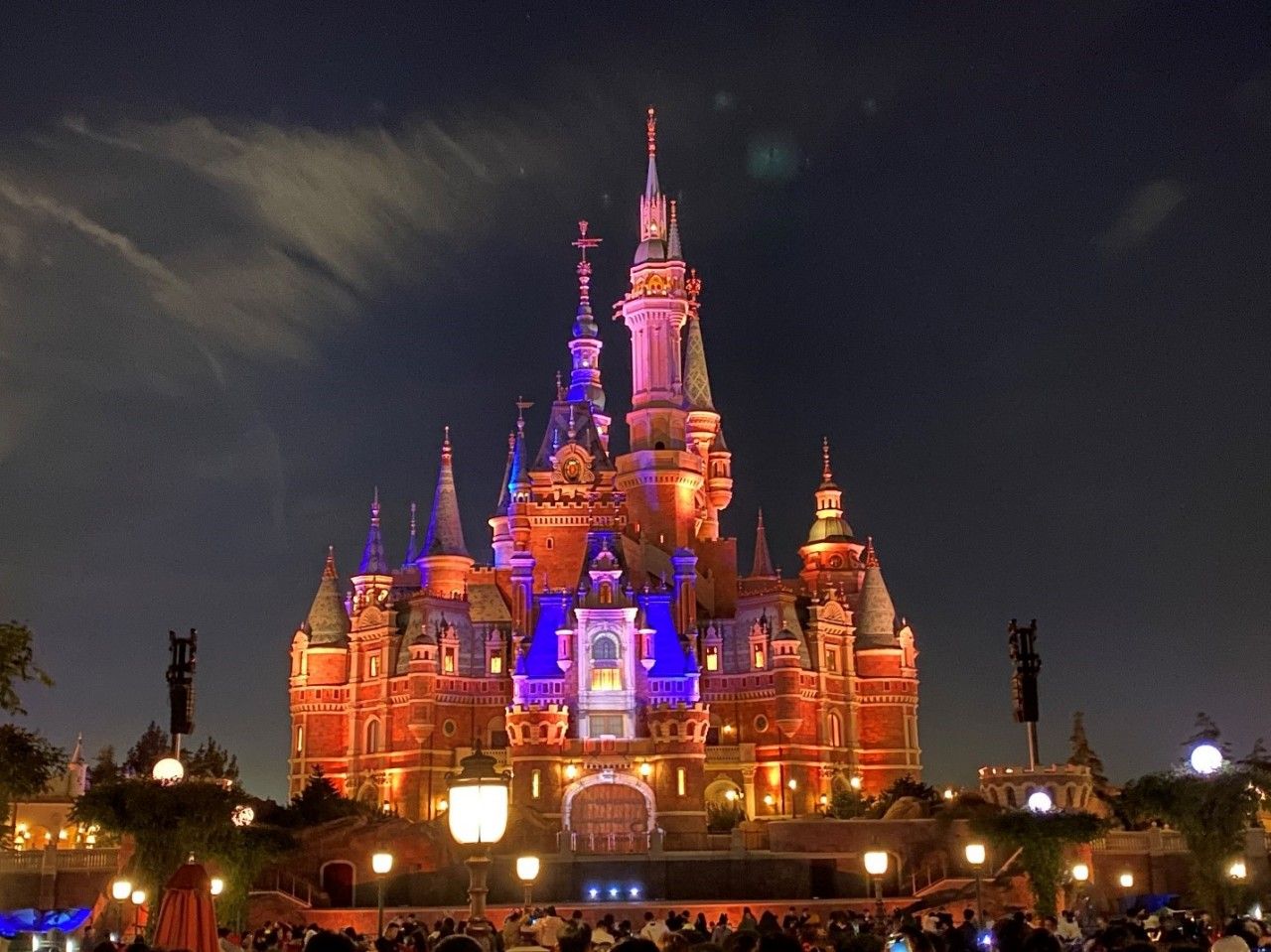 The Shanghai Disneyland Castle at night

China is building theme parks. Shanghai Disneyland was opened in 2016, and Beijing Universal Studios is under construction and planned to open in 2021. AFT software was used in the design of both these parks. Pretty cool, huh?

Being the Disney fan that I am, I stopped by Shanghai Disneyland for a couple days as I adjusted to the new time zone in China. I now have a new favorite Disney ride: Pirates of the Caribbean – Battle for the Sunken Treasure. It is a totally different than ride in the American parks.

It has been a great honor to travel across China on this trip (four cities in two weeks). I have met many great people and seen how China is adapting to and impacting today's world. I have seen a lot of natural beauty and learned a lot of history. AFT's partnership with Aecsoft started 15 years ago and it has been a successful and fulfilling partnership – both from a business as well as a personal point of view.