If you have worked with Non-Newtonian fluids or low velocity systems in AFT Fathom or AFT Impulse before, then it is likely that you have worked with the Adjusted Turbulent K Factor (ATKF) method before. The ATKF method can be used to adjust K factor data developed for turbulent flow conditions to better predict loss in the laminar flow regime. When a turbulent K factor is not adjusted for laminar conditions, the estimated head loss is often severely under-predicted. Alternative methods to predict pressure loss for minor losses, such as the 3K and equivalent length loss methods, are known to be more conservative than the K factor for calculating the laminar head loss for fittings; However, data for these methods is not as readily available as K factor data. The ATKF method is therefore useful as an approximation. This blog will discuss how the ATKF method has been adjusted to create an Improved ATKF method, and when this method should be applied.

The ATKF method was first established in a technical paper authored by Daniel Wood and Trey Walters titled "Resolving Operational Problems in Pumping Non-Settling Slurries" [1]. The paper explains how the ATKF formula was developed based on the relationship between equivalent length and the K factor from Crane Technical Paper No. 410. The equation is as follows: 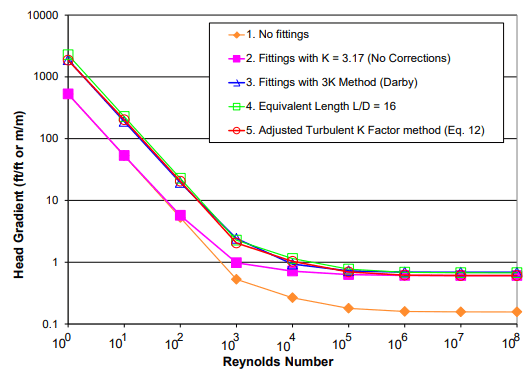 Figure 1: Dimensionless head gradient versus Reynolds number for a test case with bends in a 2-inch pipe [1].

While the ATKF method does work well for commercial steel pipe, it was discovered that the method showed some strange behavior when the pipe roughness was changed. Using an identical pipe with a lower roughness value produced a higher pressure loss, while a larger roughness produced less pressure loss, as can be seen in Figure 2. 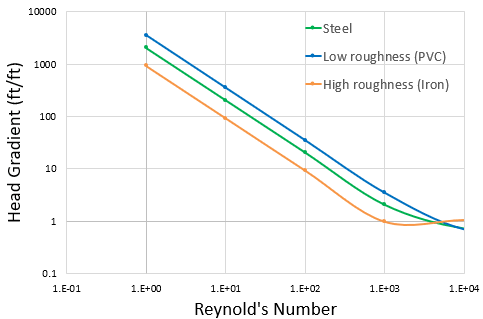 Figure 2: Comparison of the dimensionless head gradient resulting from the ATKF method for a test model using different values for pipe roughness. 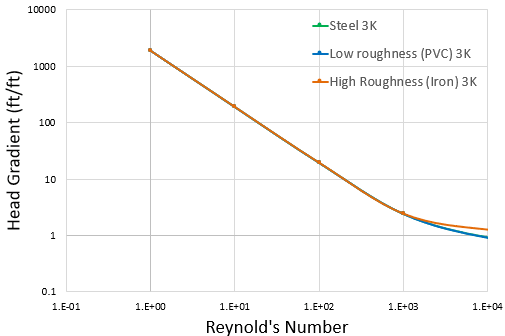 Figure 3: Comparison of the dimensionless head gradient resulting from the 3K method for a test model using different values for pipe roughness. 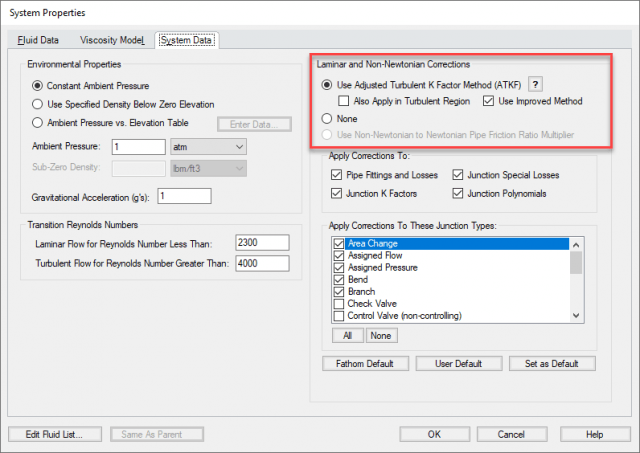 You’ve got a nice piping system! But how much will it cost?

Who Cares About the Surge in "Funny" Fluids?

Where to Start with Pump Startups

Where Did the Name "Arrow" Come From?