Many of our customers find it interesting that the foundational code developers at AFT are former rocket engineers. Jeff Olsen and I wrote the bulk of AFT Fathom™, AFT Arrow™, AFT Impulse™, AFT Mercury™ and AFT Titan™ from 1993-2003. Jeff is currently AFT's Vice President of Technology. We both hold B.S. and M.S. degrees in Mechanical Engineering.

Jeff and I worked together at General Dynamics Space Systems Division in San Diego, California in the late 1980's and early 1990's. I worked there from 1986-1992 on cryogenic rockets on what came to be known as the Atlas I, Atlas II, Atlas IIA and Atlas IIAS. These Atlas rockets had an Atlas booster rocket which was fueled by room temperature RP-1 and cryogenic liquid oxygen (LOX in the industry vernacular) and a Centaur upper stage fueled by cryogenic liquid hydrogen and LOX. The heritage of the Atlas rocket was originally as an ICBM and then as a workhorse of the early manned space program including the Atlas/Mercury launch of the first American into space, John Glenn, in 1962. As an aside, I wrote a blog entitled My 50th Anniversary Visit to the Site of John Glenn’s First American Flight Into Space last year.

Jeff worked with me on Atlas rockets as well as the upper stage Centaur portion of the Titan/Centaur rocket. It was during this time that rockets such as the Atlas/Centaur and Titan/Centaur came to be known as Expendable Launch Vehicles (ELVs) – a term still used today.

Me in front of an Atlas rocket in May, 2013. At the NASA Kennedy Space Center Visitor Center "Rocket Park" in Florida, USA. 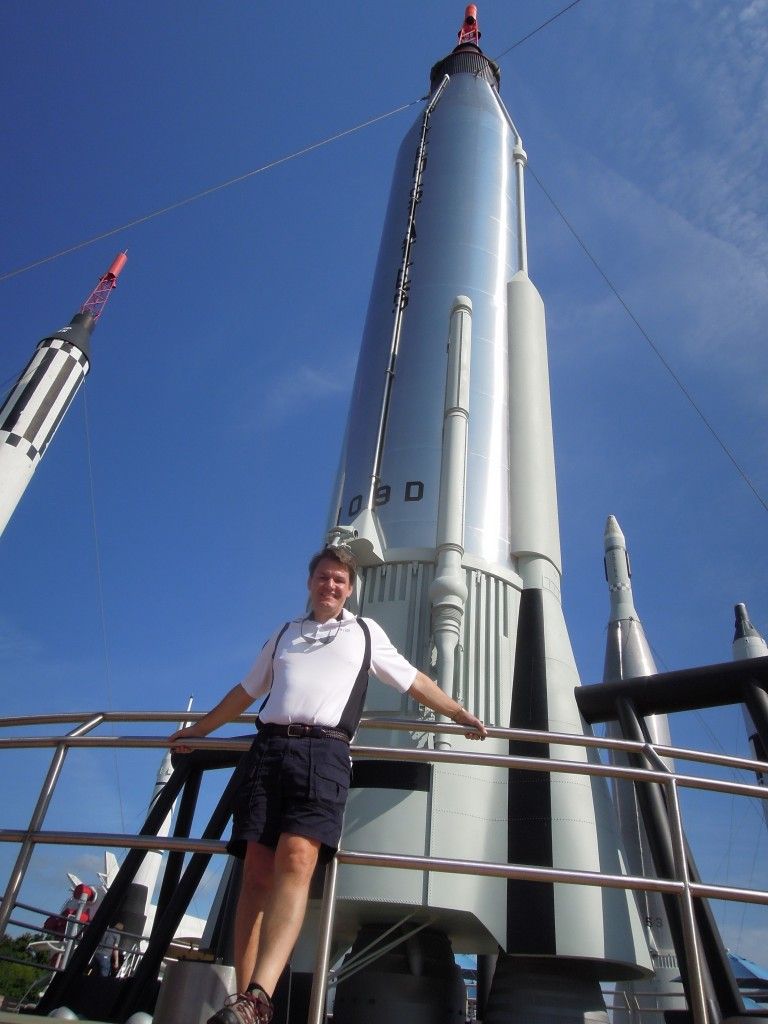 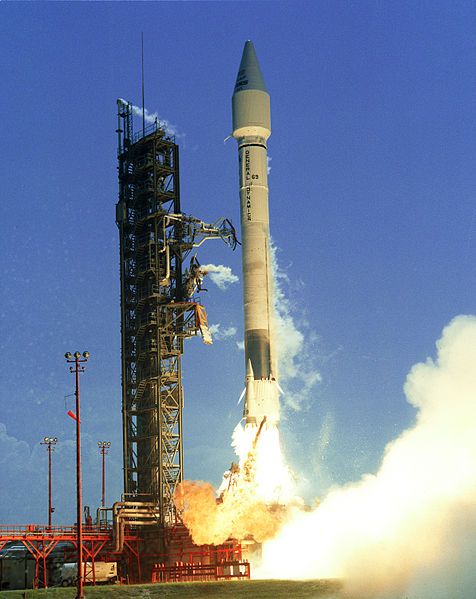 Liquid rockets are complicated fluid systems and it was a great opportunity for Jeff and I to expand our knowledge of fluid mechanics and thermodynamics. Our experience included modeling of gas pressurization systems, liquid propulsion systems, gas vent systems, gas conditioning systems for satellites, boiloff calculations for orbiting Centaur vehicles, and external surface heating from hypersonic velocities during ascent. It was on Atlas rockets where I learned how to do waterhammer modeling. I worked on code development and application on the Atlas liquid oxygen propellant line behavior during engine shutdown transients. This knowledge was foundational in the development of our AFT Impulse waterhammer modeling software first released commercially in 1996.

In 2002 AFT added a third software developer when Dave Miller joined AFT as a Senior Development Engineer. Dave holds a B.S. degree in Aerospace Engineering and his first job was working on cryogenic satellite propulsion systems. While not a rocket engineer, his work in the space industry further contributed to AFT's aerospace heritage.

Our products are being used today at NASA Kennedy Space Center in Florida (see the video below that discusses this), numerous other NASA sites, commercial launch vehicles, commercial aircraft, unmanned aerial vehicles, and satellites.

One of the many applications at NASA Kennedy Space Center is the flame trench deluge system. This system was used under the Space Shuttle launch pad (as shown in the video link above) to protect the Shuttle Orbiter from reflected sound waves which could damage the vehicle at engine ignition. Here is a recent photo of me at the flame trench discharge area.

Me at the Space Shuttle Complex 39A launch pad at NASA Kennedy Space Center in May, 2013. 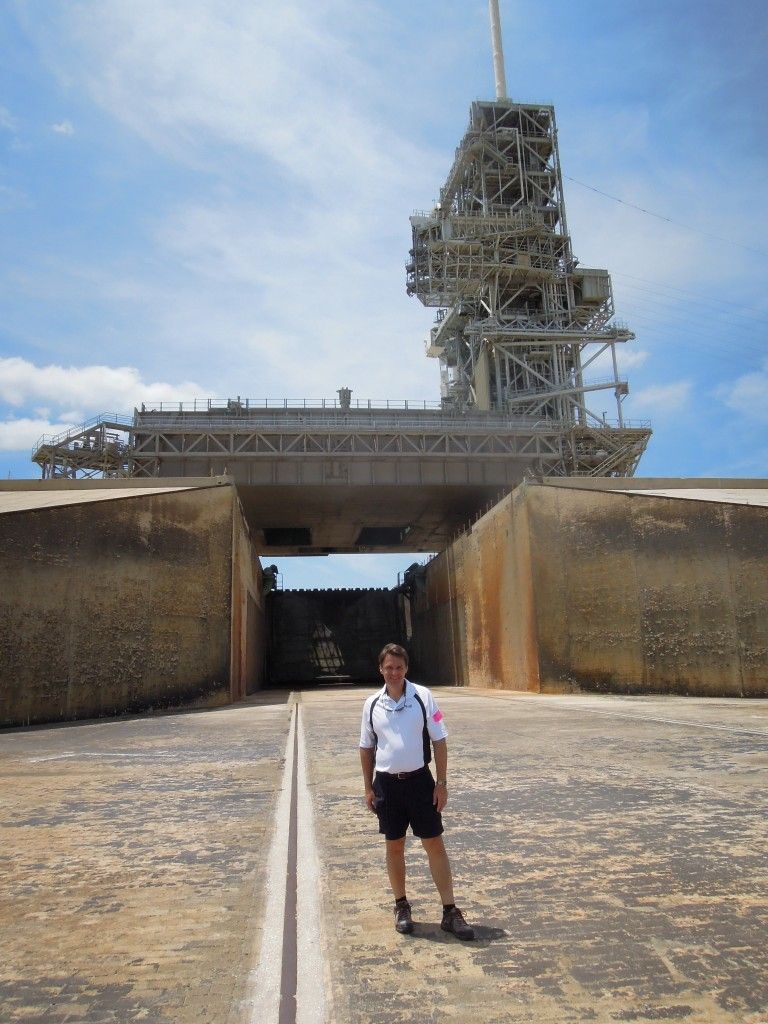 AFT software products continue to evolve and other software developers have been added to our staff in recent years. These new developers have played a key role in the development of the modernized AFT Fathom 8. As President I do not have much time these days to write code although Jeff Olsen still does.

We are proud that the aerospace heritage of our products have been applied to a wide range of industries including:

as well as the industry near to our hearts, aerospace.